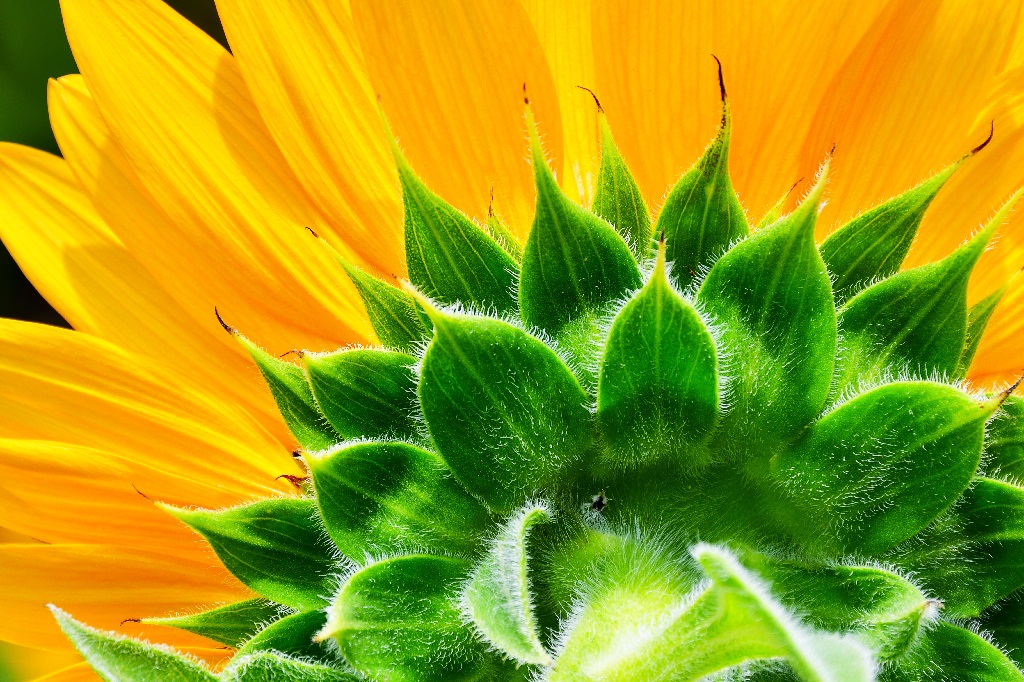 Business owners who are not directly involved in construction operations might be forgiven for thinking that they can safely ignore the construction industry scheme (CIS) rules, and any case law, information and articles on the subject.

Are you a ‘contractor’?

However, non-construction business owners who become personally involved in construction work undertaken on properties (e.g. arranging for the work to be done on their business properties, contracting with the builders, etc.) could inadvertently become subject to obligations under the CIS regime as an ‘intermediary’, including the requirement to deduct tax from subcontractors who are not registered for gross payment, and to account for that tax to HMRC (e.g. see Donnithorne v Revenue and Customs [2016] UKFTT 241 (TC)).

A further possible pitfall for business owners lies in mistakenly concluding that their business activities do not constitute construction operations for CIS purposes.

‘Construction operations’ is quite widely defined in the CIS legislation (FA 2004, s 74). In T Arden Ltd v Revenue and Customs [2020] UKFTT 33 (TC), the appellant company provided “project management/quantity surveying services to industrial or commercial organisations”. The company’s sole director was under the mistaken belief that the company’s activities were outside the CIS. This proved to be a costly error (see below).

Unsurprisingly, if the business should have made CIS deductions from payments it makes to subcontractors (under FA 2004, s 61) but failed to do so, the business (or its proprietor) is primarily liable to account to HMRC for the deductible amount, less any amounts actually deducted (i.e. the ‘excess’).

However, there are certain exceptions from a contractor’s liability to deduct and account to HMRC for CIS deductions where the contractor has failed to do so. One such exception (SI 2005/2045, reg 9(3) (‘Condition A’)) applies if the contractor satisfies HMRC that he took reasonable care to comply with the requirement to deduct the correct amount of income tax from relevant payments to subcontractors, and that either the failure to deduct that tax was due to an error made in good faith, or he held a genuine belief that this requirement did not apply to the payment.

An alternative exception (reg 9(4) (‘Condition B’)) applies if HMRC is satisfied that the person to whom the contract payments were made (i.e. normally the ‘subcontractor’) is not liable to income tax or corporation tax in respect of the contract payments, or the person has filed a tax return in which those payments were taken into account and has paid the tax (and Class 4 National Insurance contributions (NICs) due, if applicable); and in either case the contractor requests that HMRC makes a direction (under reg 9(5)) that the contractor is not liable to pay the excess amount. There is a right of appeal (under reg 9(6)) against a refusal by HMRC to make such a direction.

The ‘good faith’ or ‘genuine belief’ exception (condition A) is a subjective test, which means that there is a significant degree of potential uncertainly that such a claim by the contractor will be accepted by HMRC (or the tribunal, on appeal).

For example, in T Arden Ltd (see above), the appellant company was incorporated in 1994. It provided “project management/quantity surveying services to industrial or commercial organisations”. The company’s only employee was its sole director (RS). During an enquiry by HMRC, it became apparent that the company had been paying sub-contractors to undertake work within the CIS. The company appealed against a decision by HMRC refusing a claim under Condition A to be absolved of the making of CIS deductions. The company also appealed penalties imposed by HMRC (under FA 2009, Sch 55) for its failure to make monthly returns by the due dates under the CIS for various periods (i.e. between April 2012 and November 2014).

The First-tier Tribunal accepted that RS genuinely believed the work undertaken by his company and the engagement of sub-contractors were outside the CIS. It was claimed by RS that he had checked HMRC’s guidance when the company was initially set up in 1994 and concluded that because it would not be directly engaged in construction operations the CIS regime would not apply to it. However, in the tribunal’s opinion RS had not demonstrated that he took sufficient care in deciding whether he should operate within the CIS. Ignorance of the scheme rules was not a sufficient excuse; it was the contractor’s responsibility to make himself aware of the scheme rules and to apply them appropriately.

It might be thought that obtaining a direction from HMRC for exception from a contractor’s liability to pay a CIS liability under Condition B would be straightforward enough to obtain, particularly where there is clear evidence that the subcontractor has accounted for tax on the payment. However, that is not necessarily so. In some cases, tax may be paid by the contractor and subcontractor in respect of the same payments.

For example, in Ormandi v Revenue and Customs [2019] UKFTT 667 (TC), the taxpayer carried on business as a painter and decorator, and undertook work installing flooring, fitting kitchens and bathrooms, and constructing outdoor decking. The taxpayer made payments to subcontractors in several tax years (i.e. 2013/14 to 2017/18), which fell within the CIS. However, he made no CIS deductions from any of those payments and did not account to HMRC for any amounts that he should have deducted from the payments made to the subcontractors. HMRC made determinations (under SI 2005/2045, reg 13(2)) in respect of amounts which HMRC considered should have been deducted under the CIS by the taxpayer from the payments made to the sub-contractors.

The taxpayer presented documentary evidence to the First-tier Tribunal that the sub-contractors had filed self-assessment returns for the tax years in which the amounts shown in the determinations were made. However, the tribunal noted that at some point the taxpayer had made an earlier application for a direction relieving the taxpayer from liability on the grounds that the relevant subcontractors had made tax returns and paid the income tax and NICs in respect of relevant income or profits in which the payments were taken into account (within reg 9(4)). Those payments had been excluded from HMRC’s determinations under reg 13(2).

The tribunal concluded that the other payments reflected in the determinations (and in respect of which the taxpayer provided evidence that the sub-contractors made tax returns) could not also be excluded from the determinations. An amount included in a determination (under reg 13) could not subsequently be the subject of a direction (under reg 9). The taxpayer’s appeal was dismissed. The tribunal reached its decision with “some reservation” and accepted that it might be regarded as an “unsatisfactory result” because the effect of the decision was double taxation. However, the tribunal’s view was that this was “an inescapable result of the legislation”.

Traps for the unwary

The above are ‘real life’ examples where actual or ‘accidental’ contractors were held liable for CIS deductions on payments to subcontractors. The message from these cautionary tales is that a sound understanding of the CIS rules, including key definitions such as ‘contractor’ and ‘construction operations’ and the circumstances in which contractors can be relieved of CIS liabilities, is important in terms of avoiding unexpected and potentially expensive CIS pitfalls.

The above article was first published on the Bloomsbury Professional Tax website (https://tax.bloomsburyprofessional.com/blog/contractors-cautionary-tales).