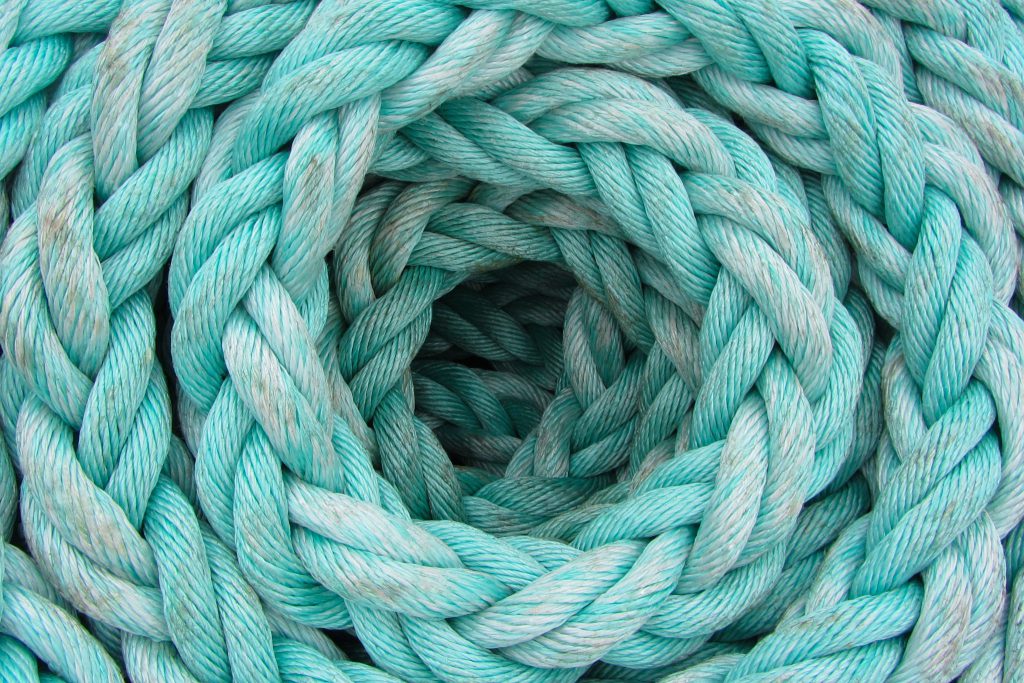 The concept of capital gains tax (CGT) relief on the disposal of an individual’s home is straightforward enough. However, in practice errors by taxpayers (and agents) in private residence relief claims are seemingly common.

In its ‘Capital Gains Tax for Land and Buildings Toolkit’ (tinyurl.com/HMRC-L-B-Toolkit), HM Revenue and Customs (HMRC) describes the omission of chargeable gains due to erroneous private residence relief claims as an area of ‘risk’.

Penalties for getting it wrong?

For example, if an individual’s self-assessment tax return does not disclose a chargeable gain on a property disposal on the basis that private residence relief was considered due, this may trigger an enquiry by HMRC, particularly if HMRC holds information which suggests that the relief claim may be incorrect. If private residence relief has been claimed in error, this will generally result in tax and interest becoming payable.

To mitigate against the risk of an incorrect private residence relief claim, HMRC’s toolkit makes recommendations including: “Check that the dwelling house has been the individual’s only or main residence at some time during his or her period of ownership”. The requirement that the property was a ‘residence’ of the individual is sometimes overlooked or misinterpreted; it may also be necessary to prove that this was the case.

Following an enquiry into the return, HMRC assessed CGT on the basis that although the taxpayer and her husband had initially intended to occupy the property as their main residence, they had in fact not occupied it with the degree and expectation of permanence necessary for it to have become their principal private residence. The taxpayer appealed. She claimed that between August and December 2011, she and her husband stayed at BR five days a week, returning to London each weekend. However, in mid-December 2011 turbulent weather and high winds damaged the roof of the property. Around the same time, the property was flooded due to a burst water pipe, causing a ceiling to collapse. The burst occurred over a weekend while the taxpayer and her husband were in London. BR was unsafe and uninhabitable. Subsequently, they did not reoccupy the property.

The First-tier Tribunal noted that case law (including Goodwin v Curtis [1998] STC 475) had established the factors to determine whether a property qualified as a principal private residence. The tribunal pointed out that the taxpayer had provided no evidence of the number of days she and her husband actually lived at BR, or that they lived there five days a week between August and December 2011. The tribunal also pointed out that no evidence had been provided to show that any kitchen equipment, furniture, convenience or personal possessions were brought to the property, and there was no evidence (e.g. bank or credit card statements) of a change of address. Without such evidence it could not be said that BR was the taxpayer’s only or main residence.

As mentioned, if private residence relief is claimed in error, HMRC may consider imposing a penalty on any resulting tax due.

Worryingly, in Lam the penalty originally sought by HMRC was an eye-watering 52.5% of the culpable tax. HMRC originally contended that the taxpayer deliberately omitted the proceeds of a ‘business venture’ from her tax return (i.e. on the basis that the purchase, development and sale of B was a ‘venture in the nature of a trade’). However, HMRC subsequently dropped this argument, and reduced the penalty to 20.5% of the culpable tax on the less serious basis of ‘careless’ behaviour by the taxpayer.

Consider using the HMRC Toolkit mentioned earlier. HMRC states that “[It] designs toolkits to help you make sure returns are completed correctly and show that you and your client have taken reasonable care.” (www.gov.uk/government/collections/tax-agents-toolkits). HMRC generally cannot charge a penalty for a tax return error if it arose despite ‘reasonable care’ having been taken.

The above article was first published in Property Tax Insider (December 2018) (www.taxinsider.co.uk).