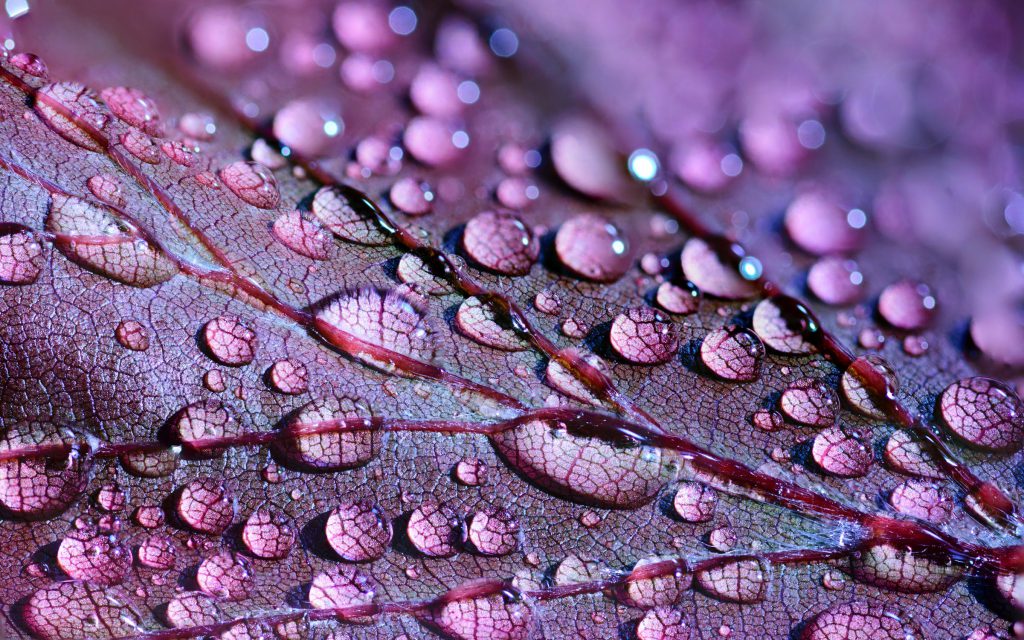 Married couples (and civil partners) often own assets such as investment properties in joint names. For income tax purposes, those individuals are generally treated as beneficially entitled to income from the investment property in equal shares.

This ‘50:50’ rule applies while the couple are living together. There are various exceptions to the general rule (see ITA 2007, s 836). For example, if the couple have unequal beneficial interests in the investment property as tenants-in-common (e.g. husband 60% and wife 40%) and they make a valid declaration to HM Revenue and Customs (HMRC) on a form 17, the 50:50 rule is generally disapplied and they are taxable on the rental profits on a 60:40 basis instead (ITA 2007, s 837).

The 50:50 rule applies while the couple are living together. For these purposes, a married couple are treated as ‘living together’ broadly unless they are separated under a court order or by deed of separation, or they are in fact separated in circumstances in which the separation is likely to be permanent (ITA 2007, s 1011).

If a divorcing couple continue ‘living together’ (e.g. they do not separate on a ‘permanent’ basis), HMRC treats the 50:50 rule as continuing to apply until the divorce becomes absolute (see HMRC’s Trusts, Settlements and Estates manual at TSEM9838).

The 50:50 rule might come into play in unfortunate domestic circumstances.

For example, in Akan v Revenue and Customs [2018] UKFTT 0268 (TC), the taxpayer was the tenant of a flat. Following her marriage, the taxpayer and her husband became joint tenants. They lived in the flat from 1988. In 1996, the couple bought a leasehold interest in the flat from the council. They continued living there until June 1997, when they moved to a house. The flat was then let out.

In 2006, the couple decided to separate. The taxpayer’s husband transferred his interest in the flat to her in December 2006. However, the taxpayer lived at the house with her husband and children until she moved out in around 2010. They divorced in October 2011. After leaving the house, the taxpayer rented another property. The flat was let out, but subsequently became her main residence on approximately 1 October 2012, before being sold in November 2012.

During the period of joint ownership (and some of the period of the taxpayer’s sole ownership) all arrangements for letting the flat were undertaken by her husband, who exercised exclusive control of the letting. From June 1997 (while the husband managed the letting) the net rents were paid to and retained by him. For the tax years 1997/98 to 2004/05, HMRC treated 50% of the rental profits as the taxpayer’s taxable income, but she argued that all the income had been received by her husband. For 2008/09 to 2009/10, HMRC treated the taxpayer as taxable on 100% of the net income, but she argued that she should not be taxable on that income because it had all been received by her husband.

The First-tier Tribunal found on the evidence that the taxpayer and her husband were not separated for tax purposes until 2010. The tribunal concluded that for 1997/08 to 2004/05 the law on jointly-held property required 50% of the net income from the flat to be treated as the taxpayer’s income. From December 2006 (when the taxpayer was the sole owner) the tribunal considered that if she had beneficially received rental income from the flat it would have been her taxable income.

However, up to 2008/09 the taxpayer’s husband received and had control over income from the flat. The tribunal accepted the taxpayer’s evidence that she found her husband controlling and abusive, and that she did not voluntarily consent to his retention of the rental profits. The tribunal considered it very unlikely that the taxpayer could have recovered the debt due from her husband in full and held that for 2006/07 to 2008/09 only 20% of rental profits were taxable on her.

In Akan, the 50:50 rule applied to the taxpayer’s detriment. However, in some cases the rule can benefit a married couple (or civil partners). For example, Carl and Diane (a married couple living together) jointly own an investment property as tenants-in-common (i.e. Carl 20% and Diane 80%). The application of the 50:50 rule results in a potential tax saving if Carl is a basic rate taxpayer and Diane pays income tax at higher rates. Careful planning by married couples with jointly-owned property can have positive tax results in the right circumstances.

The above article was first published in Property Tax Insider (October 2018) (www.taxinsider.co.uk).