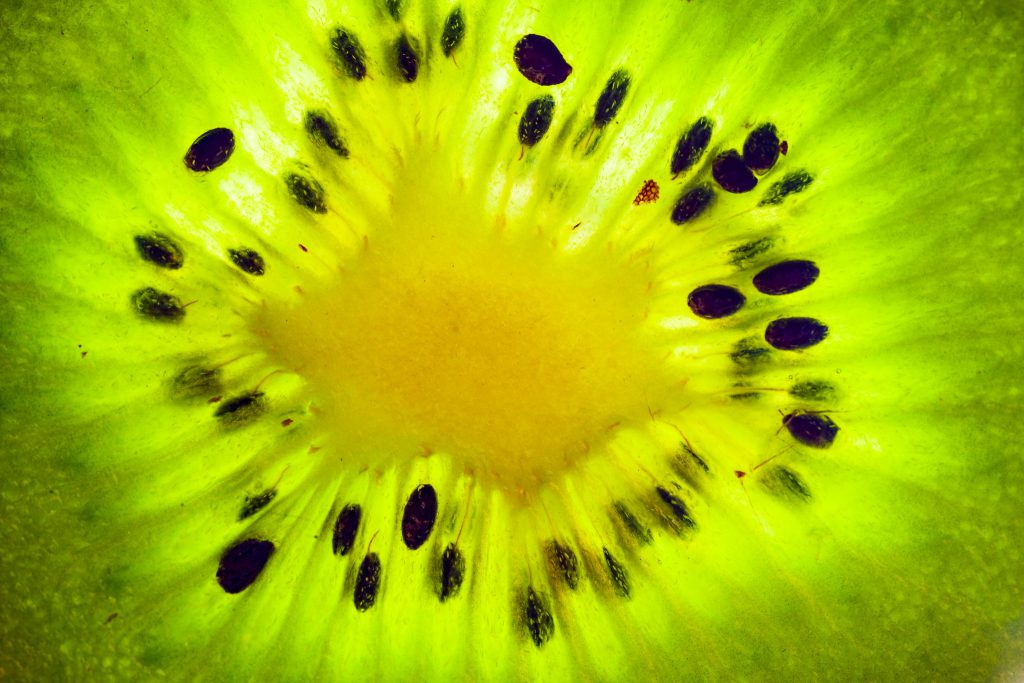 Many business owners employ family members such as adult children. The business owner will normally seek to claim a deduction for wages paid to them.

For example, a self-employed individual might employ his adult son. How much can father reasonably pay his son? There is no specific tax rule dealing with wages payments to family members. However, the payments will be subject to a general rule regarding business expenses that they must be ‘wholly and exclusively’ incurred for the purposes of the trade (ITTOIA 2005, s 34(1)). An identical rule applies to companies (CTA 2009, s 54), but this article focuses on unincorporated businesses.

In Nicholson v Revenue and Customs [2018] UKFTT 14 (TC), the taxpayer’s claim for business expenses against self-employment income in his tax return included the sum of £7,400, relating to wages alleged to have been paid to the taxpayer’s son. HM Revenue and Customs (HMRC) rejected the claim, and the taxpayer appealed. The wages deduction was claimed to be based on 15 hours per week at £10 per hour for the “promotion of the business through internet and leaflet distribution and computer work”. The taxpayer stated that this was paid to his son (who was studying at university) through the “provision of goods” and also cash amounting to £1,850. He argued that his son helped him with computer work and argued that if he had hired someone else he “would have paid that person an awful lot more”. Without the wages the taxpayer’s son would not have been able to maintain his university studies. Furthermore, without his son’s help his own income would have been much lower.

HMRC contended that the taxpayer’s payments to his son were dual purpose payments. They were for ‘natural parental love and affection’ and/or ‘personal benefit’ purposes rather than solely a business purpose. The First-tier Tribunal found that the payments did indeed have a dual purpose. The payments were not incurred wholly and exclusively for the purposes of the taxpayer’s trade. They were not directly and solely referable to the taxpayer’s trade. There was no direct relationship arithmetically or otherwise between the amount of work his son did and the payments he received, whether in cash or in kind. The taxpayer was helping to support his son whilst at university. The taxpayer’s appeal was dismissed.

HMRC should generally allow a deduction for wages that is commensurate with the work undertaken and at the rate payable on an arm’s length basis by comparable employers (see HMRC’s Business Income manual at BIM37715). However, it may be necessary to justify the deduction based on the particular circumstances.

Even if there is duality of purpose in the wages payments, it does not necessarily follow that the full amount must be disallowed. A deduction is not prohibited for any identifiable proportion of the expense which is incurred wholly and exclusively for the purposes of the trade (ITTOIA 2005, s 34(2)). Unfortunately for the taxpayer in Nicholson, the deduction claimed for his son’s wages was disallowed in full based on the particular facts.

Nicholson is not the first case to consider the deductibility of wages payments to adult children. Other notable cases include:

• Johnson (t/a Johnson Bros & Co) v CIR [1919] 12 TC 147 – Increased payments by a trader (i.e. in terms of a share in the profits of the business) to his three adult sons were held to be excessive and were therefore partly disallowed for tax purposes.

• Copeman v William Flood & Sons Ltd [1940] 24 TC 53 – Amounts paid to a son and daughter as directors’ remuneration were not necessarily deductible as being wholly and exclusively for the purposes of the company’s trade.

The tribunal in Nicholson commented that had the taxpayer paid his son on a more time recorded basis, or had there been some form of methodology in calculating the amount payable and an accurate record maintained of the number of hours his son worked, it was “unlikely that the expense would not have satisfied the provisions of ITTOIA 2005, s 34”.

As indicated, in addition to keeping adequate records, the wages must be realistic and not excessive, and should actually be paid.

The above article was first published in Business Tax Insider (May 2018) (www.taxinsider.co.uk).