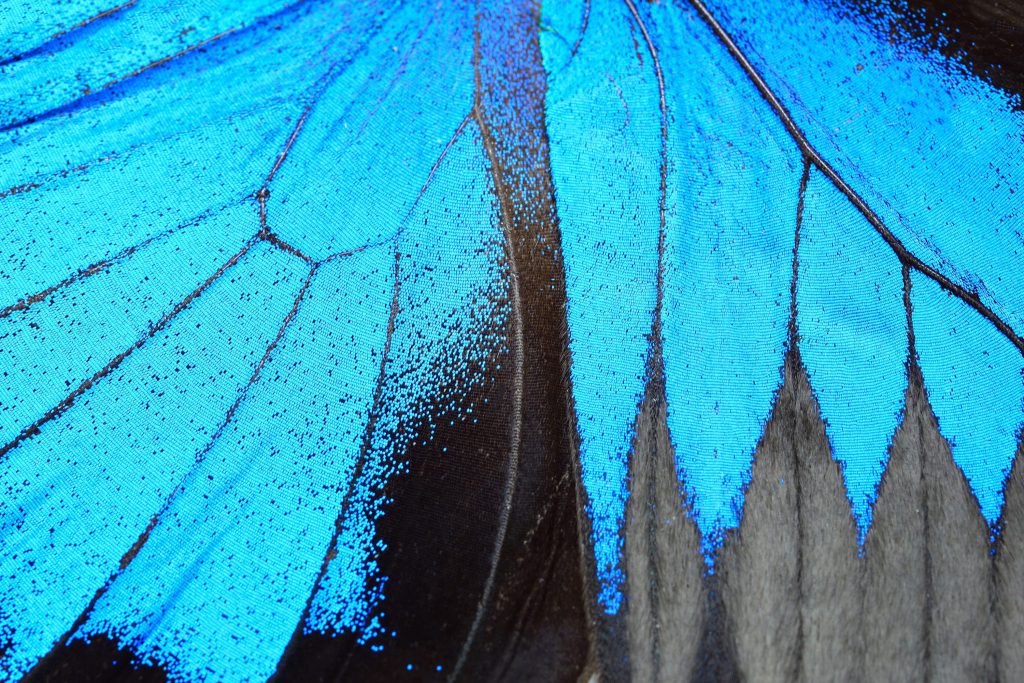 Property businesses that provide residential accommodation tend to be profitable in most cases. However, unfortunately losses sometimes arise.

For example, an individual may incur losses in the early years of their UK rental property business. Such a loss can generally be carried forward for offset against future profits. Alternatively, in some cases the loss may be set against the individual’s general income (commonly known as ‘sideways relief’). However, entitlement to sideways relief for rental property business losses is restricted to losses with a ‘capital allowances connection’ or ‘relevant agricultural connection’ (although there is generally no sideways loss relief from 2017/18 if rental property business profits are calculated on the ‘cash basis’), or potentially to the provision of accommodation that constitutes trading (most notably hotels).

There are various categories of property businesses that provide residential accommodation – unfurnished lettings, furnished lettings, furnished holiday lettings and trades. In each case, loss relief is generally subject to restriction if the business is uncommercial.
In addition, if the business amounts to a trade (see below), there are various restrictions for sideways loss relief purposes. These include the denial of sideways loss relief unless the trade is ‘commercial’ (i.e. unless the trade is conducted on a commercial basis and with a view to the realisation of profits) (ITA 2007, s 66). HM Revenue and Customs (HMRC) may seek to challenge sideways loss relief claims firstly on the basis that no trade is being carried on, and secondly that the trade is uncommercial. Taxpayers should be prepared to resist such claims in appropriate circumstances.

For example, in Beacon v Revenue and Customs [2018] UKFTT 104 (TC), in December 2003 the taxpayer purchased a villa in Tuscany, which was rundown and dilapidated. However, it was not until 2006 when the taxpayer acquired legal title to the property in accordance with Italian law that he was able to commence restoration work. In August 2010, the villa received its first guests. In 2010/11 and 2011/12, the taxpayer recorded losses of £218,967 and £139,936 respectively. He made a claim for sideways loss relief against his general income for those years in his tax returns (under ITA 2007, s 64). HMRC subsequently denied the loss relief claimed for both tax years, on the basis that the trade was not commercial (within ITA 2007, s 66). The taxpayer appealed.

The First-tier Tribunal considered the taxpayer’s trade in the light of various case law authorities, to ascertain whether it was undertaken on a commercial basis and with a view to the realisation of profits. The tribunal noted (among other things) that the taxpayer obtained a loan for the property renovation and business start-up costs from a bank, which had approved the taxpayer’s business plan. His son had moved to the villa in 2008 to oversee the restoration work. During this time, the marketing of the villa commenced. The facilities at the villa comprised 12 themed guest rooms, and had two kitchens, a yoga room and two workshops. The taxpayer provided themed holiday accommodation (e.g. yoga weeks) and special events (e.g. weddings) at the villa, with guests varying in number from between three to four to 16-18. The villa was booked by some groups for three or four days, and others for two weeks or occasionally more. Despite difficult trading conditions, the ‘hospitality at home’ business at the villa proved popular, and business increased as a result. The tribunal concluded that all the evidence pointed to the taxpayer carrying on his hospitality at home trade at the villa during 2010/11 and 2011/12 in accordance with ordinary prudent business principles, and that the taxpayer did, during the years in question, carry on the trade on a commercial basis and with a view to the realisation of profits. The taxpayer’s appeal was allowed.

It should be noted that the ‘commercial’ test (in ITA 2007, s 66(2)) has two separate elements: firstly, the trade must be carried on throughout the relevant period on a commercial basis; secondly, it must be carried on with a view to the realisation of profits. Fortunately for the taxpayer in Beacon, both elements were found to be satisfied.

In the case of uncommercial rental property business losses (e.g. letting a residential property to a relative for a nominal rent), HMRC guidance states (in its Property Income manual at PIM4205): “All the loss relief rules apply where the loss arises from ordinary commercial letting. Expenses of properties that are let on uncommercial terms…can only be deducted up to the amount of the rent or other receipts generated by the uncommercially let property. The excess of the expenses over the receipts from the uncommercially let property can’t be deducted in the rental business and can’t, therefore, create a loss.’ HMRC’s view on this restriction appears to be on the basis that expenditure on the property is unlikely to be ‘wholly and exclusively’ for the purposes of the rental property business (see PIM2130).

The above article was first published in Property Tax Insider (July 2018) (www.taxinsider.co.uk).