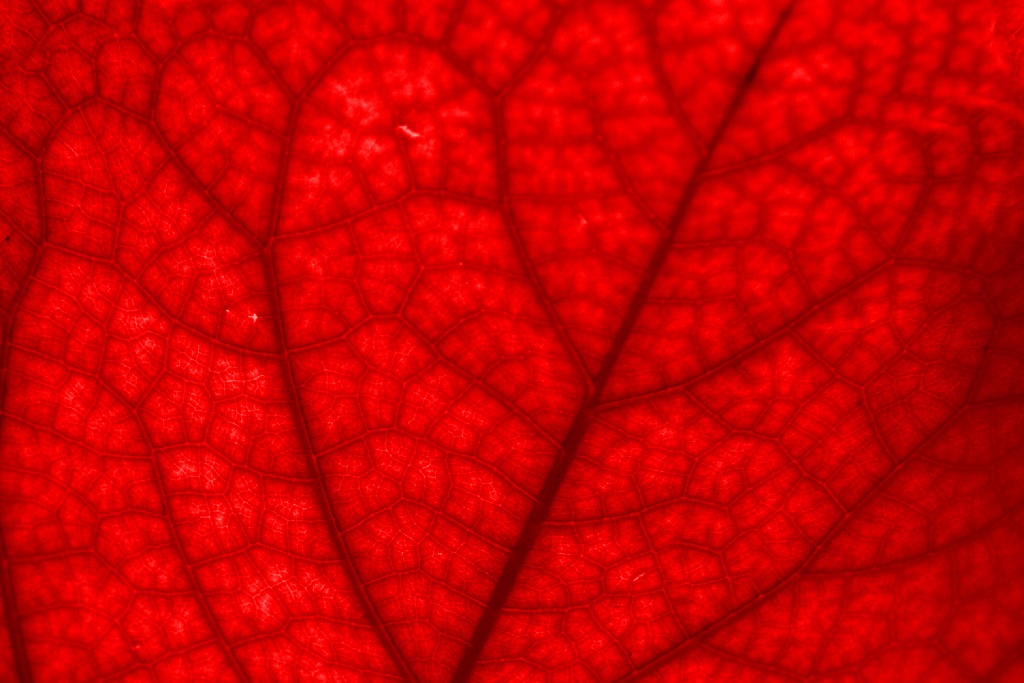 Keeping full and proper records of property rental business expenses is an important task for landlords. For example, HM Revenue and Customs (HMRC) could seek to disallow such expenses if there is insufficient evidence that the expenditure has been incurred, and may impose penalties for record keeping failures.

Property rental business owners are subject to statutory record keeping requirements (see below). The future introduction of ‘making tax digital’ is likely to add to existing obligations in many cases.

The tax rules for record keeping by property rental business owners (TMA 1970, s 12B) are the same as for self-employed individuals and partnerships. There is a general requirement to “keep all such records as may be requisite for the purpose of enabling him to make and deliver a correct and complete return for the year or period.”

The records required to be kept and preserved include records of “all amounts received and expended in the course of the trade, profession or business and the matters in respect of which the receipts and expenditure take place”. HMRC guidance in its Compliance Handbook manual states that ‘trade’ in this context includes the letting of property (CH11300). There are separate requirements for companies to keep and preserve records, which are beyond the scope of this article.

Individual or partnership landlords are generally required to retain their records and supporting documents until the end of the fifth anniversary of 31 January next following the tax year. For example, property rental records for the year ended 5 April 2017 must be kept at least until 31 January 2023.

However, in some cases the records may need to be retained for a longer period (e.g. when an HMRC enquiry into the relevant tax return is completed, if later).

Failure to comply with the statutory record keeping requirements can result in a penalty of up to £3,000, subject to certain limited exceptions.

The penalty applies per tax year, so penalties could potentially accumulate for record keeping failures over several tax years. However, HMRC indicates in its Enquiry manual (at EM4650) that penalties will only be sought in the more ‘serious cases’ (e.g. where records have been destroyed deliberately to obstruct an enquiry, or where there has been a history of record keeping failures).

If no (or insufficient) evidence has been maintained to support claims for property rental business expenditure, it does not necessarily follow that costs which would otherwise be deductible from rental profits will be disallowed. However, lack of evidence places landlords at a potential disadvantage.

For example, in Almond v Revenue and Customs [2017] UKFTT 425 (TC), the taxpayer acquired a residential property (C) in June 1997 and a second property (RC) in 1998, by remortgaging his residence. C was empty until May 2009, when it was let to the taxpayer’s nephew. RC was let to the taxpayer’s son and family from July 2002 until June 2010, when it was sold. Following the sale of RC, the taxpayer bought another property (S) in July 2010, which was rented out from December 2010, but the tenant paid only £850 in rent and then went into arrears, which were never paid.

HMRC considered that insufficient evidence had been supplied to justify the taxpayer’s claims for expenses to set off against his property income. HMRC therefore assessed based on an estimate of 20% of income to be set off against property income in each relevant year. The First-tier Tribunal held that, for the tax years up to 2006/07, the taxpayer’s evidence discharged the burden of proof in relation to certain expenses (i.e. service charges and mortgage interest), and therefore replaced HMRC’s “arbitrary” 20% estimate with those figures. However, for 2010/11 the tribunal held that the taxpayer had not discharged the burden of displacing HMRC’s assessments based on the 20% estimate for expenses.

As mentioned, in Almond the taxpayer allowed his nephew to occupy C from May 2009. However, no rent was received from his nephew until 2010/11.

If a property is let at less than full commercial rent (e.g. to a relative), HMRC considers that the expenditure relating to that property is likely to fail the ‘wholly and exclusively’ test for deduction purposes against rental profits (ITTOIA 2005, ss 34, 272). In strictness, no expenditure on such properties is therefore allowable as an expense of the rental business. However, in practice expenses may be deductible up to the amount of rent from that property (see HMRC’s Property Income manual at PIM2130).

The above article was first published in Property Tax Insider in November 2017 (www.taxinsider.co.uk).