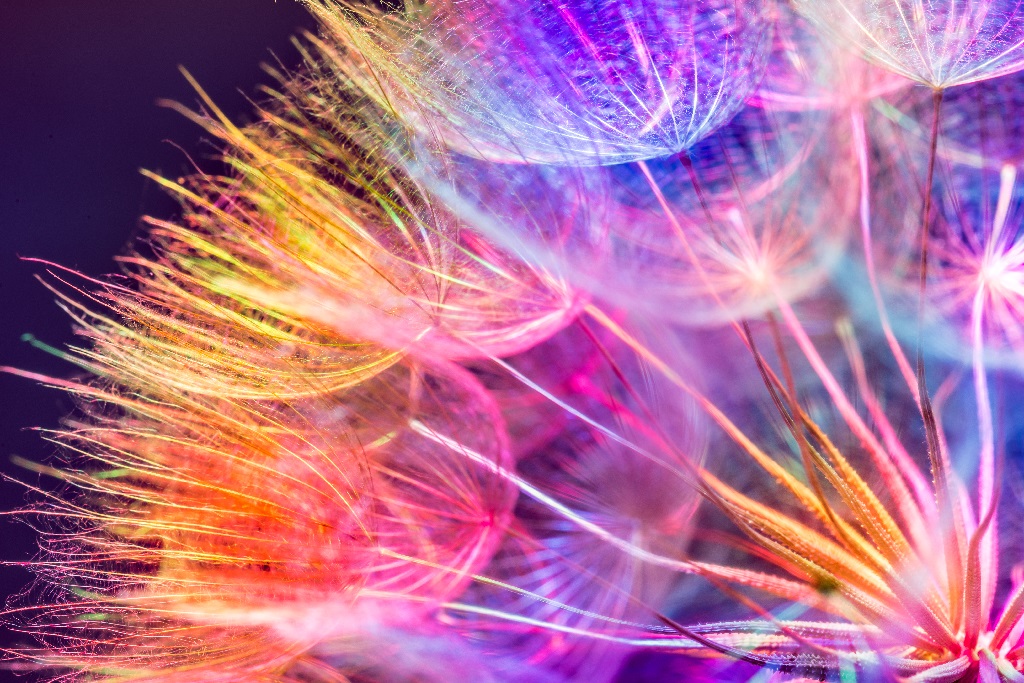 When HM Revenue and Customs (HMRC) encounters an arrangement that it regards as tax avoidance (or ‘unacceptable’ tax planning), the government will often seek to block it by introducing targeted anti-avoidance legislation.

Rising from the ashes?

For example, a targeted anti-avoidance rule (TAAR) was introduced (in Finance Act 2016) to prevent ‘phoenixism’. In very broad terms, this practice involves company owners winding up their ‘old’ companies and extracting profit reserves as capital (instead of income), and repeating the exercise in one or more successive ‘new’ companies.

The effect of the TAAR applying is that an individual who (for example) would otherwise be liable to capital gains tax (CGT) at 10% if entrepreneurs’ relief was available on a capital distribution in respect of their shares in a winding up (or 20% otherwise, in most cases) will be liable to income tax at rates of up to 38.1% instead.

A distribution is ‘caught’ by the TAAR if four conditions (i.e. A to D in the legislation) are all satisfied, which are paraphrased below:

A: The individual receiving the distribution had at least a 5% interest in the company immediately before the winding up;

B: the company is a ‘close company’ (i.e. broadly closely controlled) when it is wound up, or at any point in the two years ending with the start of the winding up;

C: the individual continues to carry on, or be involved with, the same trade or a trade similar to that of the wound up company at any time within two years from the date of the distribution; and

Condition C is drafted widely in the legislation (see s 396B(4)). HMRC guidance (in its Company Taxation manual, at CTM36320) admits that this has been done deliberately, ‘to prevent the rule being easily avoided by subtly changing the type of trade or activity of the company, or by changing the structure in which that trade or activity is carried out (for example by transferring the company’s trade to a partnership).’

Unfortunately, tax legislation that is widely drawn or imprecise inevitably leads to uncertainty. The safest course of action to prevent Condition C applying in some cases will be for the individual not to directly or indirectly carry on any activity of a similar nature for a two-year period, but of course this may not be realistic or feasible. To make matters worse, HMRC’s guidance on the TAAR does not (in my view) provide the necessary clarity, especially the examples of when Condition C would (and would not) be met (see CTM36325-CTM36330). The Institute of Chartered Accountants in England and Wales has pointed out various difficulties with those examples (in ICAEW Tax Representation 87/17; see tinyurl.com/ICAEW-Taxrep87-17). HMRC subsequently amended the guidance, but it could still be clearer.

Exclusions from the TAAR

The TAAR provides for two possible escapes from the income tax charge. First, a distribution in a winding up is excluded if or to the extent that the amount of the distribution does not exceed the amount that would result in no gain accruing for CGT purposes (i.e. broadly amounts up to the base cost of the shares). Secondly, there is an exception where the distribution is of irredeemable shares. This is intended to exclude liquidation reconstructions involving such shares (but not cash) from the TAAR. Unfortunately, these two exceptions will not be much help in most cases.

It is important to note that all four conditions (A to D) must be met for the TAAR to apply. For example, conditions A-C may be met, but depending on the specific facts and circumstances the ‘purpose’ test in condition D may not.

There is no facility to request clearance from HMRC that distributions are not caught by the TAAR. However, separate anti-avoidance provisions (on ‘transactions in securities’ (TiS)) potentially apply to a distribution in respect of shares in a winding up. The TiS legislation has a statutory clearance procedure (ITA 2007, s 701).

If HMRC gives clearance that distributions in a winding up are not caught by the TiS anti-avoidance provisions, this does not mean that the distributions cannot be caught by the TAAR. However, if HMRC is satisfied that distributions do not have a main purpose of obtaining an income tax advantage for TiS purposes, it might offer taxpayers some comfort if adopting the position that condition D (i.e. the tax avoidance purpose test) is not met when self-assessing whether the TAAR applies.

The above article was first published in Business Tax Insider in December 2017 (www.taxinsider.co.uk).