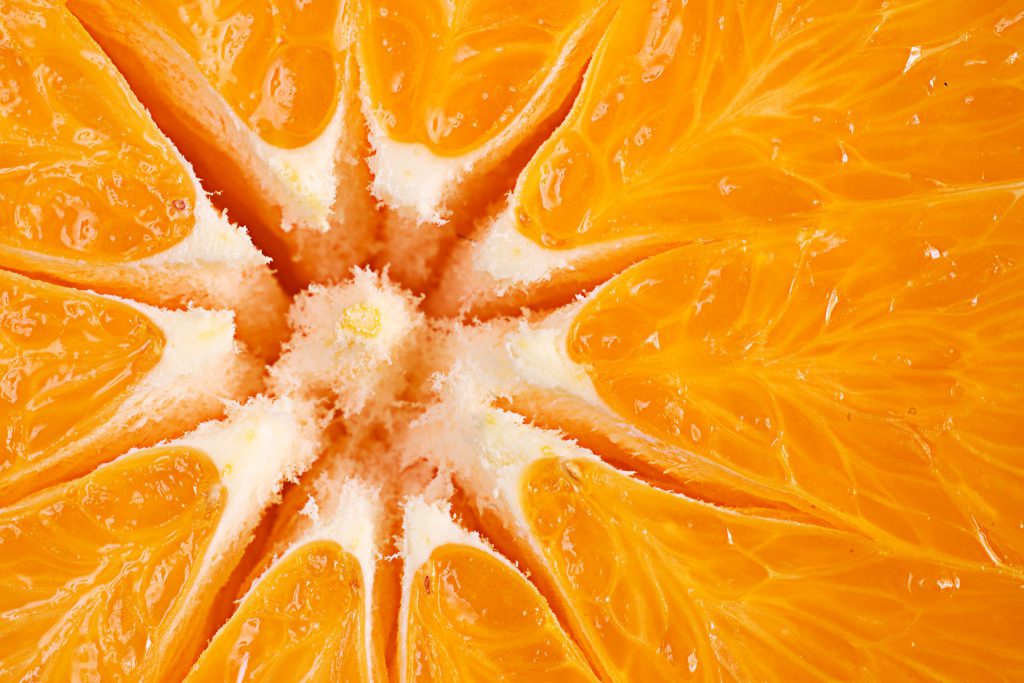 An individual who makes a loan to a company they own will probably expect to obtain tax relief if the loan subsequently has to be written off. Capital gains tax relief on the loan write-off is potentially available if certain conditions are satisfied. One such condition is that the loan has become irrecoverable. This might be the case if the company is unsuccessful, and it later ceases trading.

The qualifying loan must have become irrecoverable. This condition generally prevents the individual in the above scenario ‘throwing good money after bad’ and still obtaining tax relief; if the loan was effectively irrecoverable when it was made (eg if there was no realistic prospect of repayment because the company was already in difficulties), HMRC can be expected to challenge the tax relief claim. HMRC’s challenge will be strengthened if the company ceased trading shortly after the loan was made to it.

However, what if the loan was partly written off but the company continued to trade – could the individual claim that the loan had become irrecoverable? This issue was considered recently in Atherley v Revenue and Customs [2018] UKFTT 408 (TC). In that case, the taxpayer was a stockbroker who decided to make a living as an interior designer. He set up a company (K Ltd), which began in the high-end residential market. He subsequently tried to break into the more lucrative commercial property interior design market, but the company struggled (various difficulties existed in establishing a business in that sector).

The appellant funded K Ltd (which had been loss making since 2010 and continued as such) through a loan account. The sums owing to the appellant on his loan account steadily increased. Eventually, in January 2013, when the loan had reached £616,959, the taxpayer decided to write off £350,000, and to wind down the business in an orderly fashion. A redundancy programme was implemented by K Ltd at the end of 2014, and the layoffs occurred in 2015. K Ltd ceased trading altogether in 2016.

HMRC contested the taxpayer’s claim (under TCGA 1992, s 253(3)) for an allowable loss in respect of the part of the loan written off in January 2013. HMRC contended (among other things) that a loan could not be written off in part only while K Ltd continued to trade. However, the First-tier Tribunal stated that whether the loan to K Ltd was irrecoverable in whole or part in January 2013 was a question of fact. The tribunal concluded there was objective evidence that £350,000 of the principal amount of the loan that was written off was irrecoverable in January 2013. It was also clear, as a matter of fact and law, that loans could be written off in part. The taxpayer’s appeal was allowed.

Decisions of the First-tier Tribunal (such as in Atherley above) do not create a legally binding precedent, and HMRC might argue that this case was decided on its particular facts. Furthermore, HMRC’s guidance (in its Capital Gains manual at CG65952) states: ‘There may, exceptionally, be no reasonable prospect of recovery of a loan even though the borrower continues to trade’ (emphasis added). Nevertheless, the above decision in Atherley suggests that loss relief claims may be possible if loans to trading companies are partly written off in the right circumstances, particularly if contemporaneous records are kept to support the facts.